info@pennyblackadvisers.com
Give us a Call Now!
Menu

Expatriates are usually highly-qualified employees and professionals who take up jobs overseas or are moved to an overseas branch of their company for a foreign assignment which can last anything from months to several years.

Many expats never go back and are posted from country to country internationally. A good example is oil & gas employees, NGO’s and teachers who work abroad. These serial expats normally spend a few years in each country before moving on.

Most expats tend to be highly education or vocationally trained and have a higher than average income.

We help expats with overseas bank account set up, sending money from home, tax planning, insurance and retirement planning. The set up may be a lot more complex than what they are used to dealing with at home.

In many cases, expatriates receive lucrative expat allowances which cover relocation costs and air fares, tuition fees for their children’s education at international schools and other benefits & allowances.

However, expats often don’t expect the more difficult challenges that speaking a different language and living in a different culture entails. We can help expats settle down more quickly into their new environment by easing money concerns through proper financial planning.

Most freelance expats find that even though the cost of living abroad may be cheaper, they need to spend more money on insurance and education fees than they would at home.

Indians remit more than $70 billion back to their home country every year, followed by the Chinese at approximately $60 billion. Bangladesh and Pakistan also remit nearly $30 billion between them.

The role of foreign currency exchange and using the best methods to safely send money abroad is a huge industry. The forex market is worth over $5.5 trillion dollars per day.

We help clients get the best outcome when remitting their currencies abroad. We help find the best exchange rates when transferring money abroad.

The non resident Indian population is estimated at over $30m people. India has the largest diaspora population in the world according to a UN survey.

The term non-resident Indian refers only to the tax status of a person who, as per section 6 of the Income-tax Act of 1961, has not resided in India for a specified period for the purposes of the Income Tax Act.[15] The rates of income tax are different for persons who are “resident in India” and for NRIs. For the purposes of the Income Tax Act, “residence in India” requires stay in India of at least 182 days in a calendar year or 365 days spread out over four consecutive years. According to the act, any Indian citizen who does not meet the criteria as a “resident of India” is a non-resident of India and is treated as NRI for paying income tax. 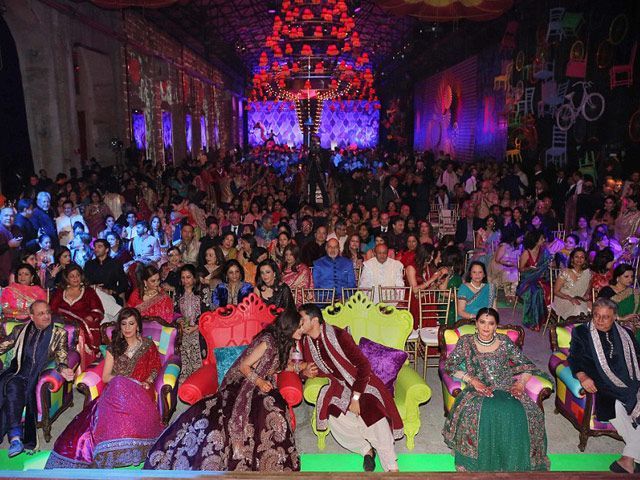 We also help Non-Resident Indians save for their children’s education as well as give sage retirement advice.

India is a significant contributor to the tourism economy of Malaysia. Last year, 7,22,141 Indian tourists visited Malaysia making it the 6th largest contributor to tourist arrivals. Indians have a large presence in South East Asia and the Middle East.

There is even a newspaper for Non-resident Indians.

Click here to find out how to transfer money overseas at low cost.

Overseas Filipino Investors (OFI’s) are Filipino expatriates who contribute to the economy through remittances, buying properties and creating businesses. These Filipino expats often need to seek advice about wealth management.

A huge number of Pinoys work abroad in the healthcare sector such as Filipino nurses and Filipino NGO workers abroad. 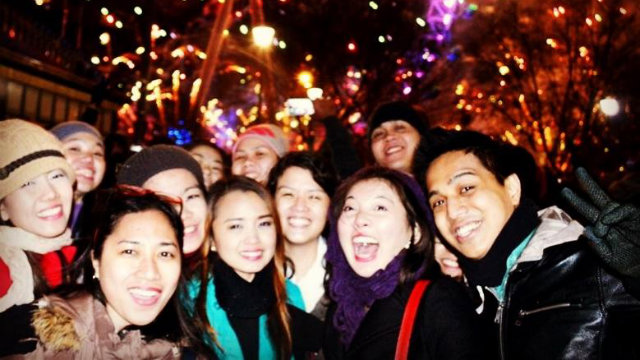 The Philippines is the second largest recipient for remittances in Asia. It was estimated in 1994 that migrants sent over US$2.6 billion back to the Philippines through formal banking systems. With the addition of money sent through private finance companies and return migrants, the 1994 total was closer to US$6 billion annually.

Filipinos need to think about how to build their own retirement funds as well as find out the best way to send money abroad.

We can help Pinoys with expert financial planning to lower the costs of sending money home to the the Philippines. We can also help Filipinos save for their children’s future.

Click here to find out how to transfer money overseas at a lower cost than what the banks charge.